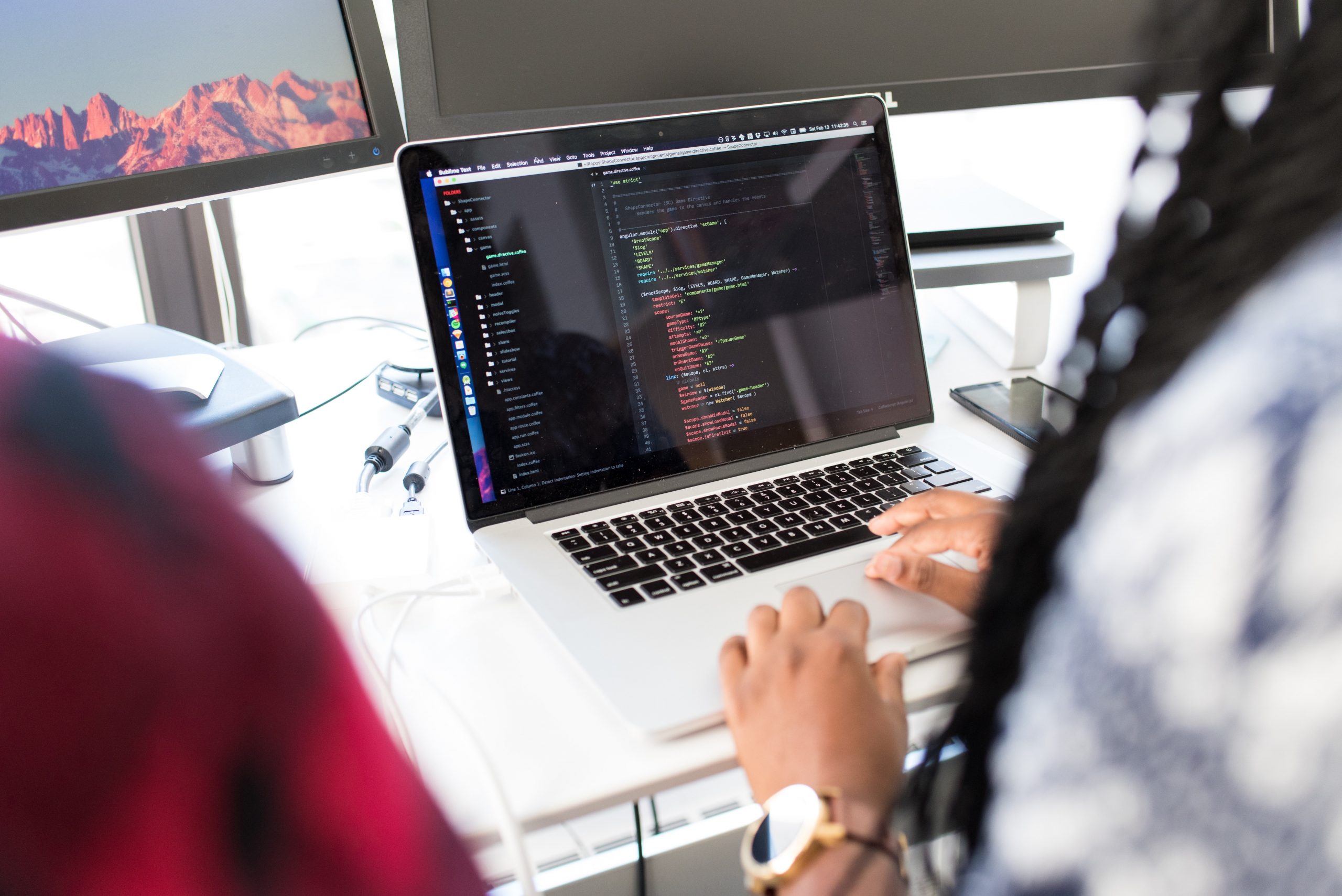 Issues surrounding Women in the workplace have been high on the agenda for many companies and the media throughout 2018. From the #metoo movement to the gender pay gap, organisations have had to review what they’re doing to support female employees, as well as encouraging women to apply for roles when hiring new talent.

Although these issues span across all industry sectors, technology and data often bear the brunt of criticism, raising the question: ‘What more can we do to attract more women in data?’ A topic which was at the forefront during the ‘Women in Data Panel’ at this year’s Big Data LDN event.

It was clear from the panel, which included Payal Jain from Vanquis Bank and Edwina Dunn from Starcount, there is no ‘One-Stop-Shop’ answer to this issue. Yet, there are multiple factors to encouraging women in data.

Women in Data – Working together

One theme which ran throughout the ‘Women in Data Panel’ was both women and men working together to support those wishing to work in data. Working together to remove the stigma, as well as making sure younger females have role models in the space.

Aspects of working in data, such as coding, have now been introduced in primary schools for both girls and boys. However, some panellists believed even this stage is too late, referencing that only 1 in 10 girls take computer science at A-Level as a result.

Early adoption would implant interest and passion for data, as well as basic understanding and skills from an early age. Meaning the younger generation, both girls and boys, wouldn’t question whether they could work in code if they wanted to.

It can be implemented in many ways, yet the most popular choice at the moment is the use of toys. From building their own toy computers, ‘Code-a-pillars’ and board games, children as young as three can start to learn to code.

Both highlight how companies need to making job adverts more female-friendly and tailoring them to both genders, but also women need to feel more confident in the skills and experience they have.

Overall, encouraging women into data will take many aspects from companies changing the way they look to hire new talent, to introducing data from an early age. However, most importantly everyone needs to work together to attract more women to work in data and the technology industry as a whole.