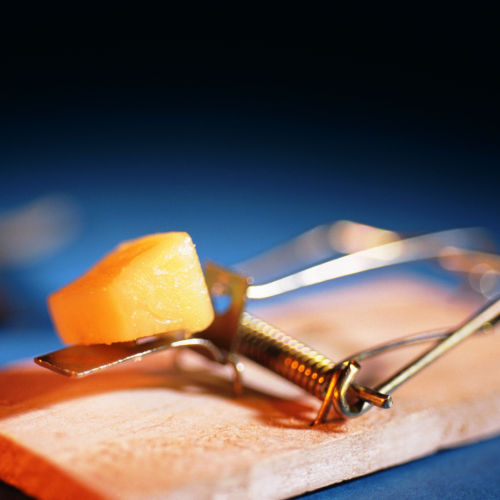 Technically, a press release can be anything you want. It could be 400 or 2000 words, it could be mostly customer quotes or product specifications. As long as it fulfils its main function of informing on news, it’s a press release.

Yet all releases are not created equal, nor are they equally successful. There are no good and bad releases: only releases that are somewhere in the spectrum between ‘useful and interesting’ and ‘useless and boring’. There lies the issue many CMOs have to face: what counts as useful and interesting to editors?

The first question the CMO must ask themselves (and their PR agency) is: is this newsworthy?

Many a PR agency will nod enthusiastically and say that the launch of version 14.7 of the platform is an absolutely gripping, fascinating piece of news for the public. Yet, as we all know, and journalists better than anyone, it is not. Not unless it brings a material difference to the market, or if it targets an issue of public interest, or otherwise adds to ongoing news.

If it doesn’t, the second question the CMO asks is: is there another way for you to share this news? Email campaign, website blog, social media? A press release is not the only form of communicating to the wider world, including customers, prospects, partners and employees.

So let’s say the news does need a press release. Here are the top common mistakes to avoid:

Don’t make it too long

It’s a great credit to a release writer when they manage to share the news succinctly, yet still in an engaging way. Of the first information dump that comes to mind, perhaps a third will be of interest to an editor: what happened, how does it make a difference, what do customers and experts have to say about it. Otherwise, you condemn your beautiful but extensive prose to the bottom of the journalist’s inbox: they have neither the time nor the patience to read through 2,000 words. Especially if it’s a release concerning the inner workings of your company, such as product launches and new hires, reporters will not dedicate many words to it. This means they will need to do more work to parse through the long release, and this might mean they don’t end up writing it at all.

Plain language is best for news sharing. Nobody wants to decipher what the actual announcement is behind a wall of obscure wording. Make the words work harder for you, finding what it is you want to say and laying it down in an impactful manner. Remember, journalists are not analysts, and they are not necessarily specialised in your space – this is especially true for national publications. Use the words to your advantage and make them explain why your news matters, rather than writing something to appease the Branding department.

Your release’s headline is like a first handshake: brief, and conveys a good impression. Headlines which trail for two or even three lines only take up valuable real estate in the document, and delay the journalist from reading the news. Headlines serve one purpose: to plant the seed of curiosity and make the reader read further. It’s impossible for the entire announcement to be summarised in a headline; use the subhead and the first paragraph to delve into it and add detail. We have seen overly ambitious headlines trying to fit every single SEO-driving word, to the detriment of making sense. Pick the two words you most want to rank for, and let the body of the release do the rest of the work.