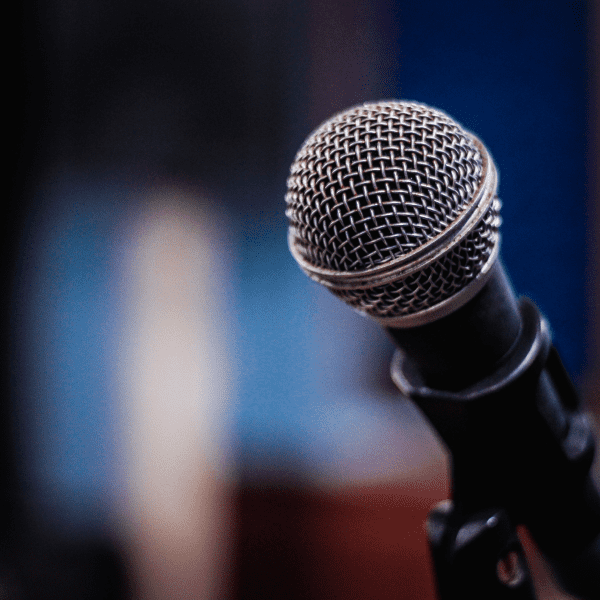 Facebook, Instagram and WhatsApp’s six-hour outage saw 3.5 billion of its global customers impacted – almost half the global population. The outage shed light on big tech’s reach and exposed just how centralised Facebook’s service is. A perfect opportunity, therefore, for Positive client Element, a secure decentralised messaging platform and WhatsApp competitor, to provide expert commentary about the dangers of centralised technology.

As always, the Positive team has its finger on the pulse of the current news agenda and were quick to spot the outage via tweet activity, before testing our own accounts. The news was true, the outage, spotted in its first hour, was real.

Positive crafted comment on the news for Element, which was quickly approved. As is standard practice at Positive, we had already discussed outages with Element’s co-founders. This meant once the green light was given to react to the news, the founders were able to quickly update prepared comments for the relevant journalists covering the story.

Given the news broke at the end of the UK working day, the Positive team shared the comment overnight and the team secured an interview with CNBC. And not just any interview, a live broadcast interview for CNBC’s ‘Street Signs’ broadcast news bulletin.

The catch? The interview was for 09:45, with less than an hour to prepare for the client’s live broadcast. Speed was of the essence now.

While one half of the team prepped the CEO for his live TV grilling, advising on lighting and where to place laptops for the best ‘talking head’ shot and likely questions, the other half continued to pitch the story far and wide in the morning. Facebook patched its servers, but the media was still curious as to how such a massive SNAFU had occurred.

But as Element’s co-founder explained in his live broadcast TV interview, the issue is Facebook, Google and others have to centralise their applications in order to make money from their advertising businesses. Prioritising advertising is a practice that is resulting in heavy fines from the EU and elsewhere. But the media also wanted to advise, not just chastise, the big players. So we needed to offer a solution.

This outage is just one example of how the world is now waking up to the benefits of decentralisation. With no single point of failure, decentralised apps can withstand significant disruption, and keep people and businesses communicating. That’s why the French military, the German equivalent of the NHS and the United Nations all run Matrix today.

It was a breakthrough moment for Element in sharing the message its leadership team has been championing since inception. Off the back of the quick reaction and CNBC interview alone, the Positive team secured 10 pieces of prime editorial coverage, including major news outlets like The Daily Mail and Reuters.

Key to the success of this trendjack for Element was Positive’s quick reaction and preparation well in advance. From flagging the story, to approved client comment, Positive clocked an impressive turnaround time of 40 minutes, thanks to rapid client engagement. It really is a testament to Element living up to its name, keeping it simple and, of course, Positive.