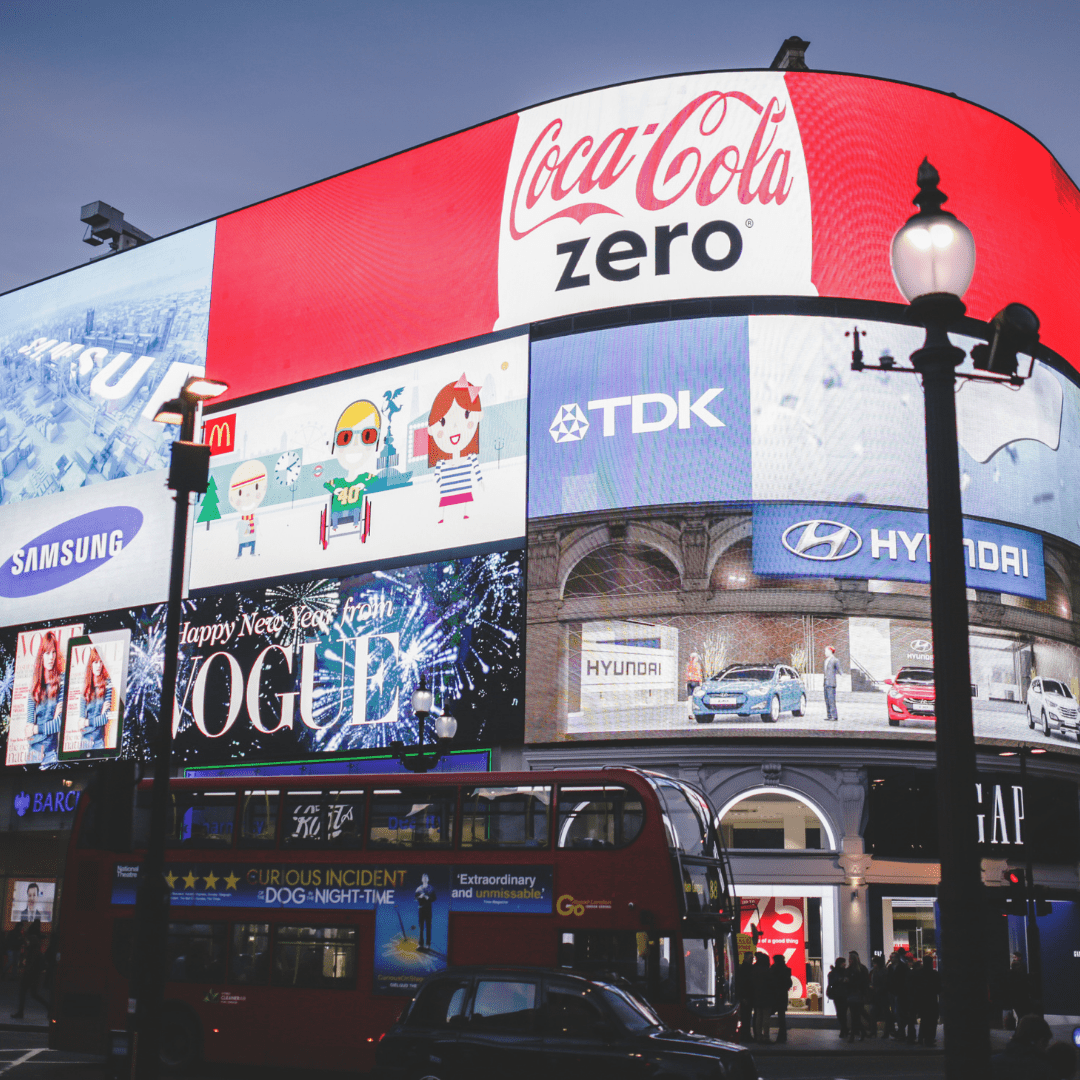 To the inexperienced eye, the opportunity to pay your way into a publication your audience reads looks almost too good to be true. After all, sometimes the cheapest way to pay is with money. But are advertorials what your business really needs?

The advertorial is a strange beast. A combination of ‘advertisement’ and ‘editorial’, it emulates the journalistic article, sometimes providing insight and value, but always skewed to serve the interests of the company who paid for its spot. Granted, advertising is necessary and relevant, and often the first and best option to get your offering out there, but is wrapping it in editorial clothes the answer?

However many its merits, one thing is certain: the advertorial cannot supplant the editorial. There are two reasons for this:

Firstly, by virtue of the UK’s Advertising Standards Authority (ASA), marketing communications must be clearly displayed as such, making sure they do not mislead the reader by pretending to be anything else than an advertisement. This has a simple and instant effect: the article which your comms team spent months sweating is immediately assumed to be an ad. Is that worth the investment?

There is certainly nothing wrong with advertising a product update or a particular company initiative that builds your brand. In fact, we find that social advertising in key vectors like LinkedIn can take a business very far, attracting their attention and engaging relevant audiences, whether they are prospects or potential recruits. But pay for an article once too often, and it may be assumed that you only want to talk to the commercial and not the editorial department of a publication.

Secondly, advertorials are no substitute for editorial articles because they don’t necessarily reflect the market as only independent journalistic research can do. If everyone decided to amp up their advertorial output, where would we get an accurate picture of what peers, competitors, customers, are thinking about? After all, even if it’s sponsored, that real estate still needs to be useful and engaging to readers, or the reputation and quality of the publication will plummet.

Ultimately it’s all about building a brand presence and winning hearts and minds. Posts with ‘sponsored by’ at the top are well and good as a brand boost, but in the end, earned media will always come first in the readers’ (and potential buyers’) minds.