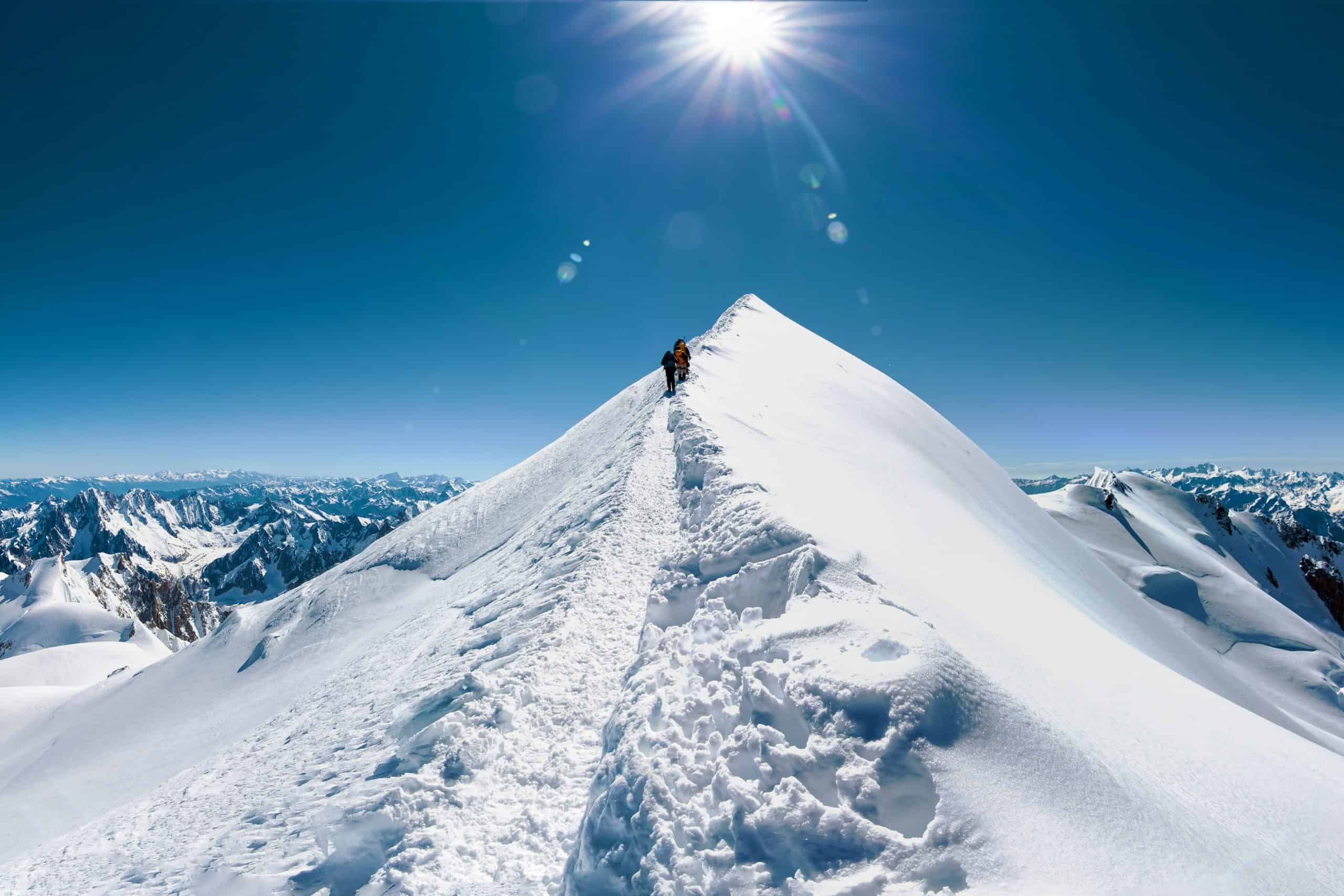 The impossible trinity is a concept commonly associated with international economics. Introduced in the 60s by economists Mundell and Flemming, it breaks down the conflicting problems when trying to create a stable international financial system. It states that it is impossible to have all three of the following at the same time: free capital flow, a fixed exchange rate, and a sovereign monetary policy.

The concept can be applied to many sectors and is culturally most remembered as ‘Mona’s Law’ in Armistead Maupin’s ‘More Tales of the City’ – “You can have a hot job, a hot lover, and a hot apartment, but you can’t have all three at the same time.”

The idea boils down to, essentially, there are always trade-offs when trying to achieve three goals, also known as the trilemma.

Now, how does this apply to the world of public relations? The impossible trinity that PR professionals face centres on coverage: you can have articles that are plentiful in number, written to a high standard or on-message, but you cannot have all three at the same time. 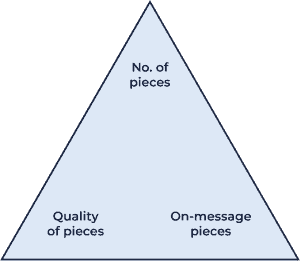 The reasoning applies particularly to the second point of the triangle above – ‘Quality of pieces’. The reality in PR is that the more experienced the journalist or the more reputable the publication, the more unlikely it becomes to replicate that

across a range of titles or have the content be tailored exactly to your client’s message.

To some extent, that’s as it should be. If one were to open up the national Sunday papers and find four identical stories about a company’s news, all using the same angle, opinions and wording, we’d flip the page over to the funnies.

Yet in the world of PR, impossible is a word that often gets thrown around by those who haven’t been in the industry long enough to have embraced and capitalised on the volatile oddness that is the UK media. However, in my time I have seen PR moves that fly in the face of Mona’s Law: monotonous product launches that make the front page of every core tech publication or sumptuous global independent data that lies forgotten at the bottom of inboxes.

The triangle can be broken. A recent example taken right from this very office would be the recent launch of a category we spearheaded. In less than a week, the launch saw multiple on-message far-reaching pickups from broadcasting to tier-one tech publications.

So, how did we do it? Well, aside from the magic that we pride ourselves in as a scrappy upstart agency, there are ways to boost your odds of hitting all three.

The strongest weapon in an agency’s arsenal is a thorough understanding of your client. Knowing their messaging is not enough. Instead look to dig deep into their technology, harness the strengths of their spokespeople and identify what the client’s specific media targets are. Ultimately this results in a more well-rounded perception of their longer-term goals.

It’s all well and good to memorise the important bits from their home page, but good PR people go further. It’s on you to take all aspects of your client and apply them not only to particular types of media but individualise the message to the journalist as much as possible.

A quality understanding of what you are pitching, in tandem with steady and consistent outreach to key media, will help points two and three of the triangle. Getting that right (AKA: bountiful) number of hits is the more laborious side of PR. Our recent success with said client could only have happened with the team constantly scouring for new journalists, crafting literally dozens of different pitches and picking up the phones in the early hours of the workday to actually speak to the writers and editors.

This example is not meant as a brag or an exception to the rule. Rather, it proves that the triangle of impossibility in public relations truly only exists if you allow yourself to be confined within its three corners.