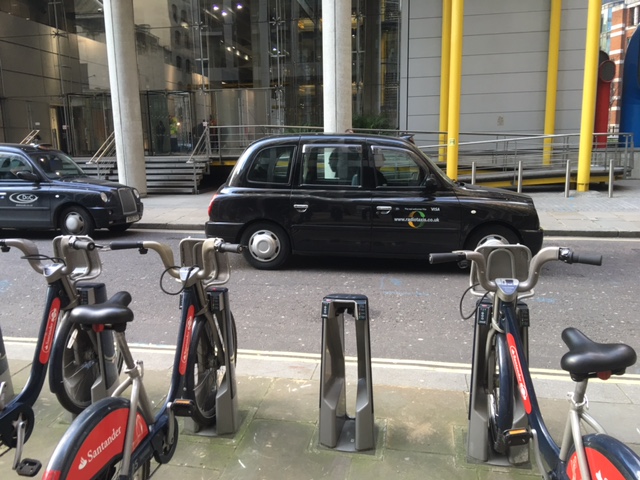 London black cabbies don’t like Uber, which is understandable. Others love Uber. Its uberPool service has helped over 100,000 customers save money getting around the capital and at least claim they are reducing global warming. Despite Uber’s clever geo-location, single sign-on tehttps://www.theguardian.com/technology/2016/jan/29/londons-black-cab-drivers-consider-court-action-against-uberchnology, beautiful user interface and its clever use of psychology the app’s real genius is its everyday usefulness.
Tired grandparents heading home from unpaid babysitting, giddy young employees commuting back from late night revelry, and shift workers on frosty mornings don’t care what the tech is, so long as it works. At Positive, our work promoting novel technologies through PR and social media obsesses over these ‘Long Tail’ effects. More users and more use cases means more tech, which we delight in helping to bring to market. It’s clear where we stand, but what if it affects us? Now it does.
Recently, with some excitement, we noticed another effect of ‘Uberization’, as this sort of business disruption has become known, this time in our world of media. Our passion for smart tech makes us delighted when deep tech goes mainstream improving the lives of others. But how would we ‘like it up us’? Turns out we would.
After years of bemoaning the demise of print titles, and pointing out how poorly served tech stories are in the European media, we now see some promising signs. Witness the encouraging sight of non-tech specialists in mainstream UK titles writing about traditionally tech stories daily, albeit often for negative reasons. Examples include the Talk Talk hack and outage, the BT ‘last mile monopoly’ and the Safe Harbour trade war debacle – more on that later. So what does all this democratization, or Uberization, of tech writing mean for the clients we work with?

The changes which the widespread UK adoption of tech brings will no doubt hurt some. Professions such as Black Cab driving, or the investigative work of the Great British press corps, will be changed forever and not all will agree for the better. However the changes which Uber and others prompt, by their familiarity alone, may be just the disruption which makes Britain’s B2B tech great. After all, no one is yearning to go back to the world of waiting on a cold corner for a cab on a dark winter night with exactly the right change in cash.
If you need some help in figuring out how the exciting possibilities of tech marketing’s uberization can help your business, email me on pmaher@positivemarketing.com and let’s chat it through