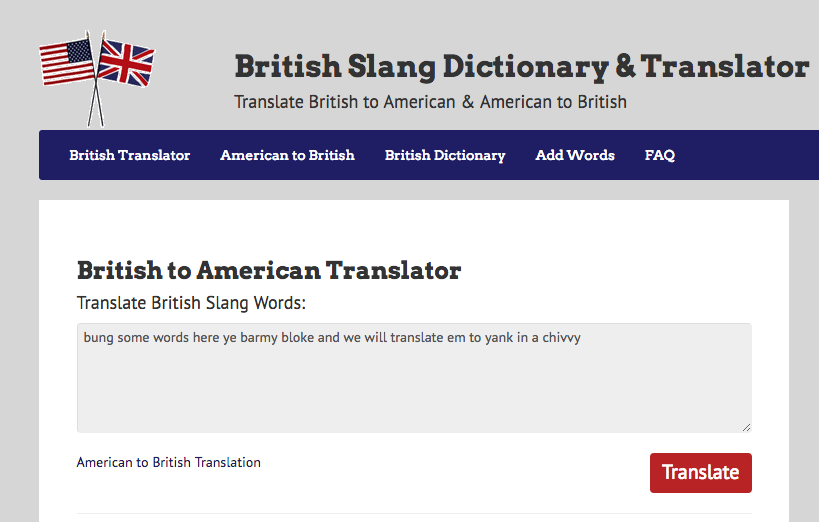 As someone who has lived and worked in tech PR on both sides of the pond, I have first-hand knowledge of story-telling in many lands. The fundamentals are the same but it’s the execution that differs – substantially.
Europeans and Americans have different perceptions about each other and most of those are just myths. Let’s debunk a few:

Yes, we are different. We speak different languages. Eat different food and have different interests – in our football, we wear helmets and tackle each other…on purpose. So when a transatlantic colleague says a story won’t get covered in a particular country, listen to her.
We each engage differently with the media and each have our own challenges. America is big and dominated by big players but local stories still matter to us, just as they do in European markets. We cultivate our relationships differently too, there’s less opportunity to ‘Go for beers’.
Ultimately though, results are results and how we get there shouldn’t matter. Embrace the differences and don’t tell me how to spell aluminum.