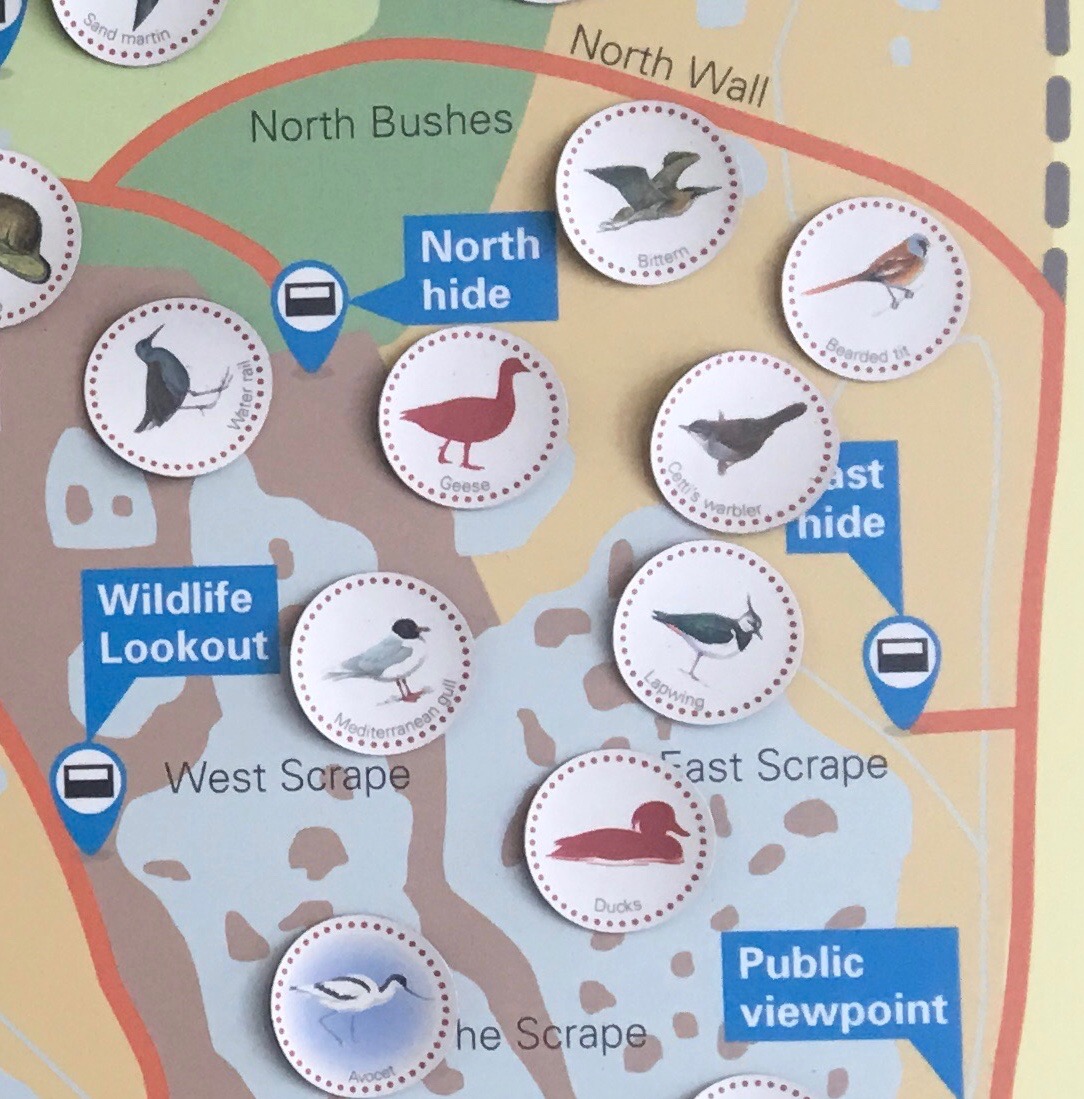 At the halfway point, 2016 has been a disappointing year for many in Tech. Yes there were innovative moves in Artificial Intelligence and Robotics, HealthTech and Containerization. Meh, surely this is business-as-usual for technophiles? What has been notably absent is the raw fuel for future innovation. The famously optimistic, public market investors hungry for new technology stocks, have been notably unexcited. Meanwhile, despite the march of tech in everyday life,  those who get paid to sell the tech ‘growth story. are standing by on the sidelines, or investing privately.
Unborn Unicorns
The Chinese economic slowdown, US election uncertainties and a fractious Europe were offered as excuses. Yet more tech job losses at Tech Royalty like IBM and HP have not helped confidence in the sector overall. But the malaise has had even more dramatic effects for the estimated 147 glamourous ‘Unicorn’ tech start-ups, who rose on average 42% more in pre-IPO funds than last year.
Most are stuck somewhere ahead of the starting gate and many management teams are reviewing their positions on IPOs, as well they should. Some, like Uber, may see private billions as preferable to the hassle and potential public ignominy and morale sapping of even an averagely-received IPO.
The facts speak for themselves. In 2015, the tech sector saw 92 Tech IPOs, including former, pre and post IPO client, Xactly, realising a total of $27.1bn. The grand total this year is just six. Unless the technology sector is doomed, something none of us technophiles want to believe, something had to give.
Buy vs Build
It has. The news that Microsoft would buy LinkedIn for $26.2bn dropped just hours after two Positive Marketing clients, Symantec and Blue Coat announced their marriage. These two events, may have reinvigorated the interest of executive teams in alternative forms of ‘exit event’, the plain old vanilla, trade sale. Some predict the floodgates are now open, as the cash piles built up by capitalising on the innovation developed by previous generations of tech companies.

Time will tell if the desire of established tech firms to cannibalise their younger siblings, like some kind of IT Springwatch, is here to stay. For US firms, the alternative, to keep foreign cash piles overseas may become less attractive under a new US President.
From a Marketing and PR perspective preparing for IPOs and trade sales are two different beasts and require markedly different marketing approaches. Selling privately, to an acquirer or a private equity company dictates a different strategies and trade-off to the regular public scrutiny of public investors. You takes your choices but you may want to weigh up your chances beforehand.
Back to top