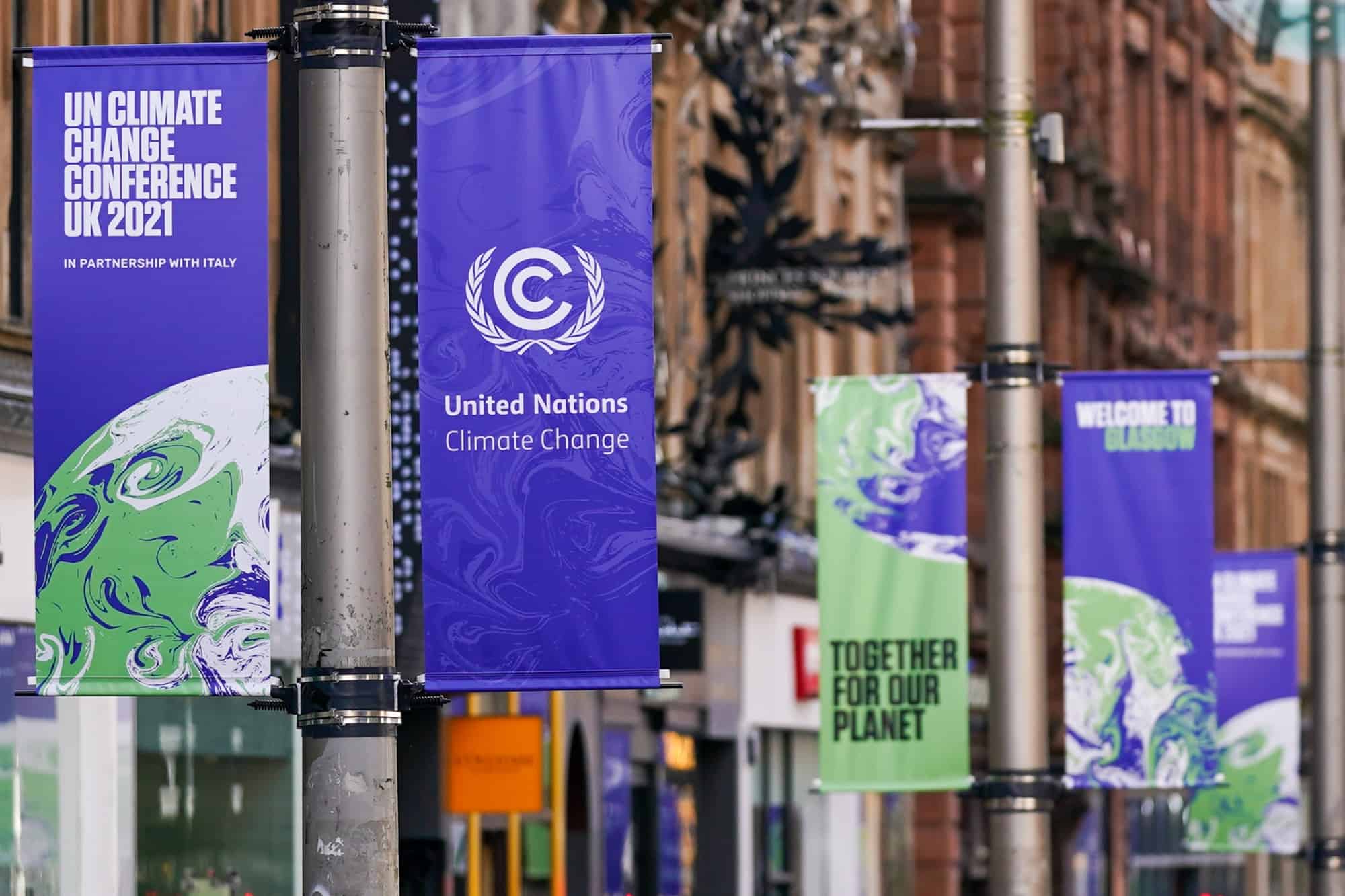 The 2021 United Nations Climate Change Conference (COP26) saw world leaders gather to work out how to prevent significant and disastrous global temperature rises. While the fossil fuel pledge was drastically (and disappointingly) watered down to ‘phasing down fossil fuels’, some other seemingly impressive pledges were made. These include halting deforestation and reducing methane emissions by 30% by 2030.

However, many climate activists, including Greta Thunberg and Vanessa Nakate, have slammed the COP26 summit, with Thunberg dubbing it a failure, “where leaders are giving beautiful speeches and announcing fancy commitments and targets, while behind the curtains governments of the Global North countries are still refusing to take any drastic climate action.”

Vanessa Nakate’s take was “We are drowning in promises”. “Commitments”, Ms. Nakate said, “will not reduce CO2. Promises will not stop the suffering of the people. Pledges will not stop the planet from warming. Only immediate and drastic action will pull us back from the abyss.”

Strong words from two influential women fighting the growing problem of greenwashing, where companies and world leaders alike dazzle with eco-buzzwords to make themselves appear more environmentally friendly than they actually are. In fact, both Nakate and Thunberg took part in anti-greenwashing protests in Glasgow, where COP26 took place.

Being seen to be green for greed

Greenwashing is a term which has risen steadily over the years, while the world becomes more environmentally aware. Brands and companies quickly realised ‘being green’ sells, and many have profited from grossly exaggerating their eco-friendly credentials. This has understandably often left consumers feeling misled.

A notorious example of greenwashing is Volkswagen, which boasted low-emission and environmentally-friendly vehicles in marketing campaigns. However, the company was caught cheating emissions tests by fitting these same cars with tech capable of detecting when they were undergoing an emissions test, thereafter making these emissions appear more eco-friendly. These vehicles were in fact emitting up to 40 times over the limit for nitrogen oxide pollutants.

Volkswagen is far from alone when it comes to greenwashing and it can be hard to spot. Most companies now have a ‘sustainability statement’ or ‘promises to be greener’, from biodegradable plastic to net-zero emissions, though it’s hard to know which are genuine and which are merely “lipstick on a pig”.

Wash away the greenwash

It’s important at all costs that fluff is avoided – a hard and fast rule of any good PR and comms strategy. Using catchy buzzwords like ‘eco-friendly’ or ‘sustainably produced’ without solid reasoning as to why companies and their products qualify for these phrases is utterly redundant. Not to mention completely misleading.

Jargon should also be cut from any communication. To appear credible, companies often rely too heavily on scientific language to share how they’re tackling climate change. This often just makes these companies and their green policies inaccessible to their audience. People don’t need a science degree to understand how climate change works and what companies are doing to fight it. They just need clear communication.

Above all, when it comes to tackling climate change, transparency is most important. It’s important if sustainability objectives are set, companies clearly communicate environmental progress, and with context. It’s no good spouting your major move to clean energy, as if you’re solving climate change, when you’re still heavily reliant on fossil fuels for your business – something both BP and Shell have done.

Sharing your eco-friendly credentials should be encouraged, but only with absolute context. In Shell’s case, only $900m of its $116bn annual investment pot goes towards renewable energy, and it’s clear they have a long way to go before they shake their super-polluter status.

Fighting climate change is without doubt the most pressing issue our world faces today, and is incredibly complex. Companies need to avoid making it even more confusing by greenwashing for their own gain. They need to take responsibility for their role in both contributing to and preventing rising temperatures.